–
Angelique Sabrina White was born in Nassau, Bahamas on February 7th, 1998 to father, Gregg White, and mother, Debra White. From a very early age Angelique took an interest in all aspects of entertainment. She was always heavily involved in all school plays, dance recitals, local talent competitions, and community theatre in The Bahamas. By the time she was nine years old she had entered herself in a talent pageant called “Little Miss Talented Bahamas” where she wrote and performed her very own original song. Angelique came first runner up and decided that entertainment was the career she wanted to pursue.

By the time Angelique was thirteen years old she had her own Youtube channel where she wrote, recorded and uploaded her own original songs in addition to covers of her favorite pop songs. She began experimenting with acting in and editing her original music videos. Soon after, her co-music manager discovered her original songs and flew to Nassau, Bahamas to meet with Angelique and her supportive family. By the time Angelique was fourteen years old, she had released her first worldwide single under her new management company, White Ocean Entertainment, formed by her music managers Gregg White and Gary Bernstein.

Following her first two singles’ worldwide successes (Pull Up and Stop Sign), Angelique Sabrina was signed by the largest Cable Company in The Bahamas, ‘REV’ (formerly known as Cable Bahamas) to become the face of the company and all future ads in the upcoming year.

Now eighteen years old, Angelique Sabrina has officially relocated to Los Angeles, California where she is recording her second album with world renowned producer, RedOne. A few of RedOne’s hits include: “Starships” and “Pound The Alarm” by Nicki Minaj, “Just Dance”, “Poker Face”, “Bad Romance” and “Born This Way” by Lady Gaga, “On The Floor” by Jennifer Lopez featuring Pitbull, and “I Like It” by Enrique Iglesias. Angelique has also been signed to acting agency and management, Stewart Talent and Station 3. 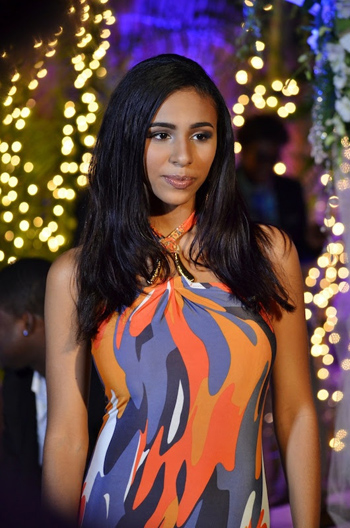 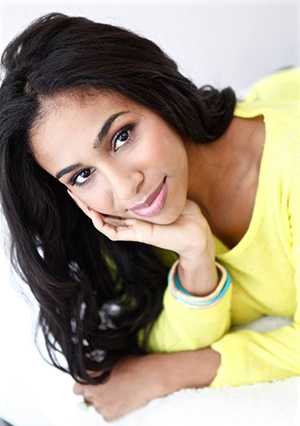