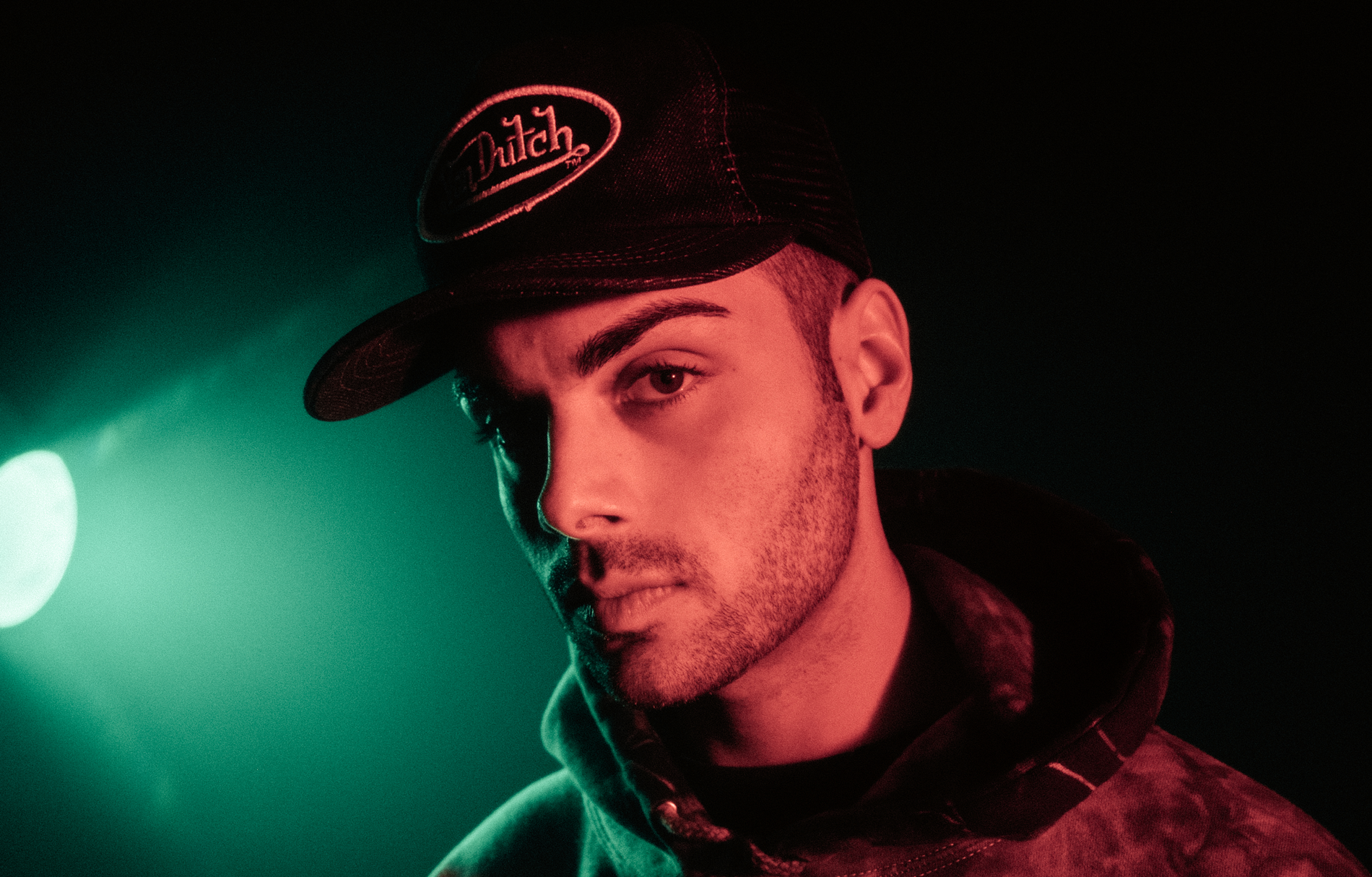 DJ/producer Josh Bernstein is one of the emerging stars in EDM. His recent remix of RedOne’s international smash “Don’t You Need Somebody” was picked up by Warner Music as an official remix and was spotlighted on Hollywood Hamilton’s Remix Top 30 Countdown. Besides being a featured speaker at the DJ Times Expo in Atlantic City, Bernstein filled in for Alesso headlining the opening party as well as closing the event out with DJ Skribble.

As a touring DJ, Josh recently performed at some of the premier EDM events including Life in Color, I’m Schmacked, and Hyperglow. He has opened and or co-headlined with big brands like DJ Carnage, Adventure Club, and Araab Muzik. He is one of the touring DJ’s for Columbia Recording Artist Samantha J as well as leading social media company Klik Events.

After winning several international remix competitions, Josh recently released his first original production “Take Heed” which was reviewed favorably in many blogs/websites including YOUR EDM. So whether it is as a remixer, touring DJ, or a producer, multi-grammy award winner RedOne sums it up best about Josh when he says, ” Josh Bernstein is one of those rare people who you know is just going to be a force!”