Megan Soo is a Canadian Actress, Singer and YouTuber/Influencer. Started at an early age as an actress, dancer, and gymnast. Soo competed competitively in gymnastics, until she was 12 years old due to an injury. Soo then decided to focus more on dance and was trained competitively in Pickering, Ontario at Jacquline’s School of Dance. Soo enrolled in dance and drama courses in high-school, furthering her training and abilities as a Professional Dancer and Actress. Soo auditioned for admittance into York University for her Bachelors of Fine Arts in Dance, but was declined an offered an alternative program.

During this time, she decided to take a year off to dance with a Professional Dance Company called, Diva Diverse. With this company, Soo trained and toured around Ontario, New York City, and Miami. After two years with Diva Diverse, Soo decided to become an entrepreneur and started her very own live entertainment company called, M Prestige Entertainment. She then hired and managed dancers to perform with her at live events in Canada. But still decided to go back to school to further her education and was still unsure of what she wanted to do. Soo went to post-secondary school for Fitness and Health at George Brown College in Toronto. After graduating, Soo went for her CSEP CPT Certification with the Canadian Society of Exercise Physiology and worked at multiple gyms and clinics as a Personal Trainer and Fitness Instructor. During this time, Soo realized this wasn’t her passion and decided to follow her heart to pursue a serious career in the entertainment arts.

Soo attended George Brown College in January 2017 for Screenwriting and Film Production. Her debut film appearance was in xXx: Return of Xander Cage in 2017. Megan Soo then got an agent and began acting in The Eidolon as Meaghan Connors (2018), got a Principle Role in I’ll Take Your Dead (2018), a Principle Role in The Machine (2017), and a Principle Role in Mary Kills People (2017). Soo was then recruited to compete in her first beauty pageant, Miss Asia Canada. Soo placed 1st Runner Up and was then chosen to compete in their international pageant, Miss Supertalent in Korea. Soo was crowned Miss Trinidad and Tobago 2017. After competing, Megan Soo was asked to be the official host and interviewer at the Action on Film International Festival in 2018 and in 2017.

After competing in pageants, Soo found a new love for singing and performing live during her talent portion in the pageants. She then began vocal training on a weekly basis while still focusing on her acting career. As of mid 2018, Soo began writing a tv series pilot due to the lack of auditions in Toronto for lead roles. What she thought would be just a short film, has now turned into a full tv series project. After completing the bible/treatment and pilot episode, Soo is currently in the stages of pitching it to potential producers.

As of late 2018, Soo has begun songwriting and working with different DJ’s and producers to create original beats for her music, while releasing covers on her YouTube channel. As well as keeping up with her acting, in her short comedic instagram skits and YouTube channel series, Monday Madness with Megan Soo. Also with her new IGTV series, Midnight Talks with Meg soon to be released. Soo currently is in the stages of working on her music in hopes to release her first single with her fans very soon! 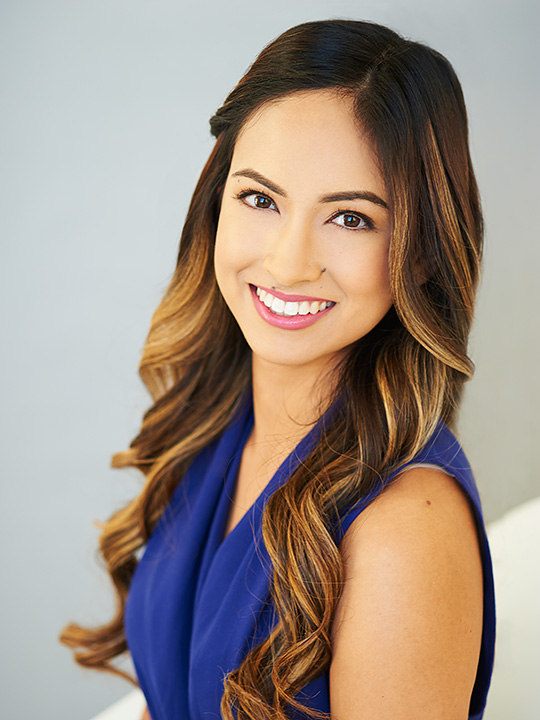 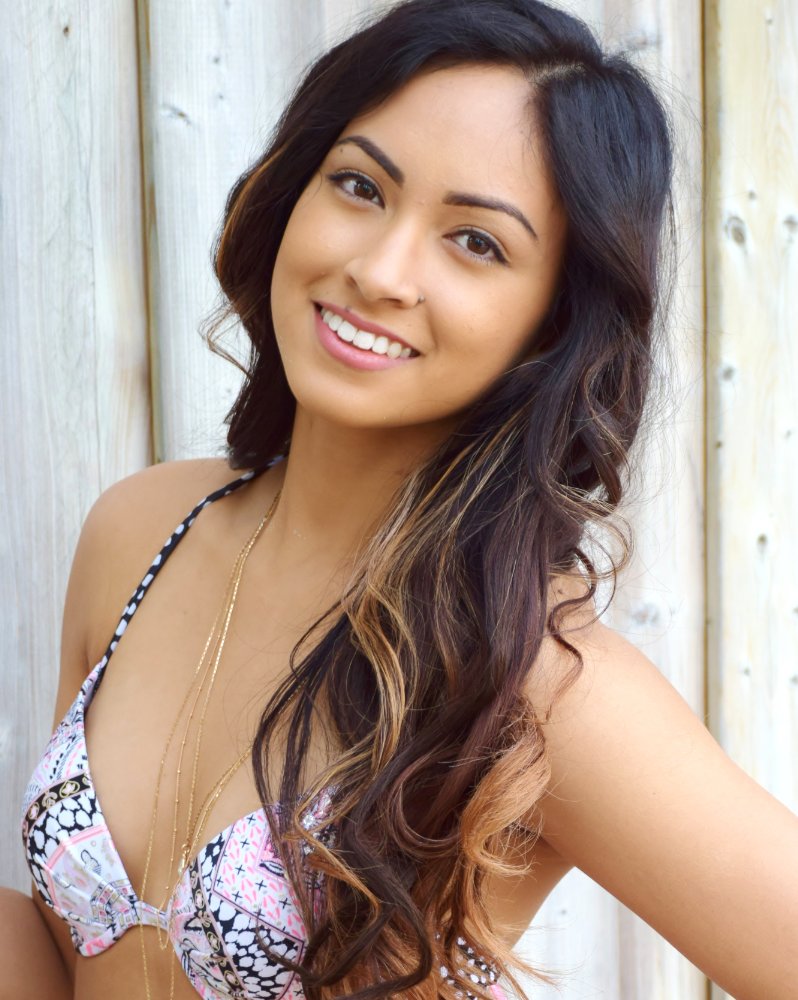 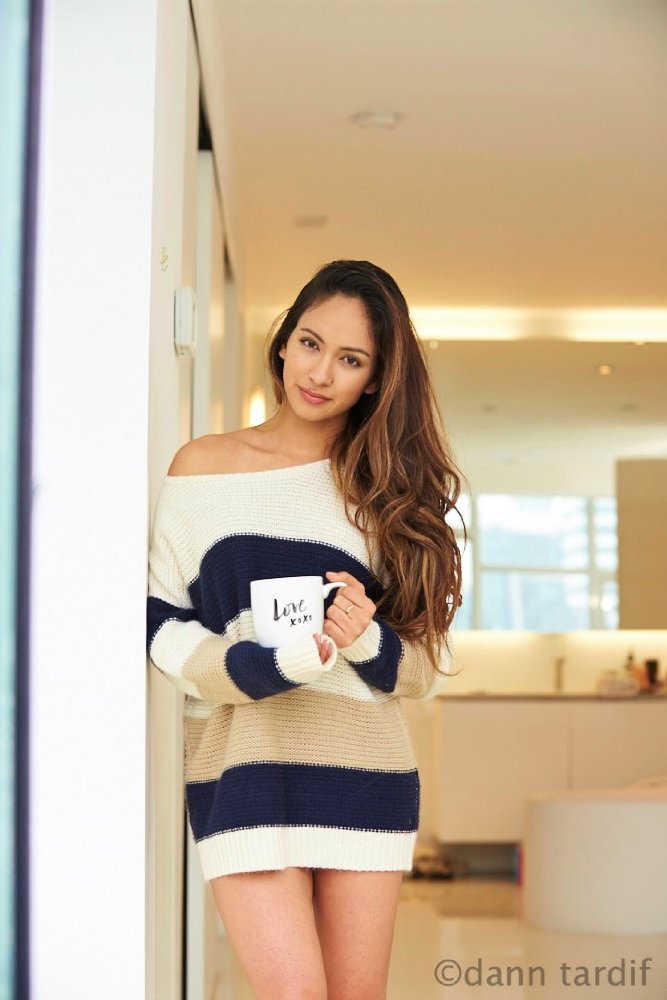