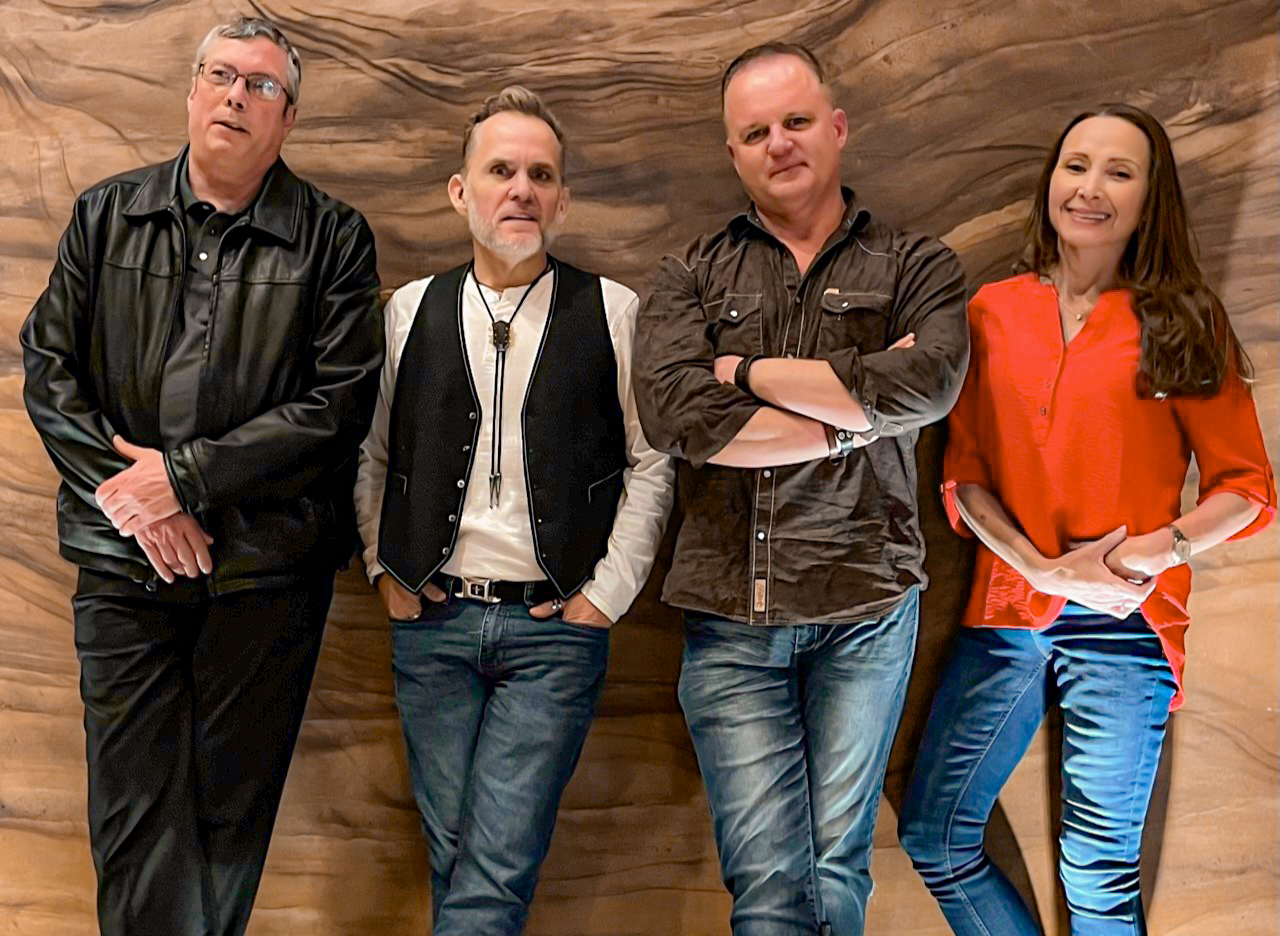 After less than two years at SuiteRadio, the syndicated Bud & Broadway morning show has moved to Oceanic Tradewinds.

Show host Jerry Broadway says, “I have always felt that we could be the biggest and most successful national country show because of the superior entertainment value we consistently deliver. We already have 20 plus ecstatically happy affiliates. Thankfully, we are getting more backing now. We are excited to have Gary Bernstein’s Oceanic Tradewinds in our corner lining up both new radio stations and powerfully influential strategic partners.”

Oceanic Tradewinds CEO Gary Bernstein says, “The current program has set a new bar in country radio for truly fun mornings. When every single content break is so uniquely funny and fresh, it makes it very easy to see why there is so much passion for this program. The show was amazing when it came to national prominence as the #1 Country show in St. Louis for over 3 years. Now, it’s performing on a whole new level getting ready for even bigger stages in both radio and TV.”

For more info on the show, contact Gary Bernstein at 508-245-1776 or gary@oceanictradewinds.com.