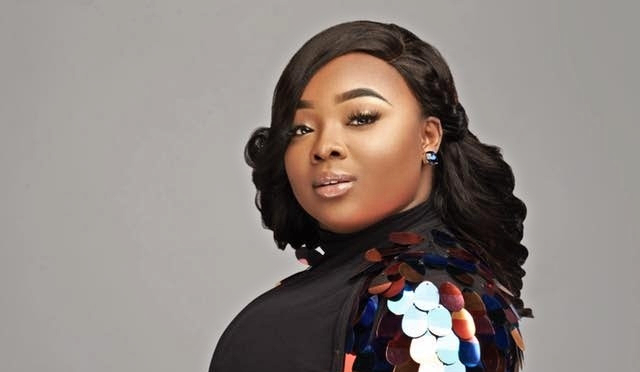 On the heels of winning her first GMA Dove Award for Traditional Gospel Album of the Year last month for her second consecutive Billboard No.1 live project One Nation Under God (Lunjeal Music Group/United Alliance Music Group), Carr recently performed at the Woman That Soar live taping event in Dallas, TX, hosted by Tyra Banks and also featured performances from Common and Fantasia.

About Jekalyn Carr:
Jekalyn Carr is a 2018 GMA Dove Award winner, Stellar Gospel Music Award winner, two-time Billboard Music Award nominee and a GRAMMY® Award-nominated singer, songwriter, actress, author, businesswoman and motivational speaker. While a celebrated independent artist, she recorded and commercially distributed five albums: Promise (2011), Greater is Coming (2013), It’s Gonna Happen (2014), The Life Project (2016), and One Nation Under God (2018) with the latter two albums debuting at #1 on multiple Billboard music sales charts. Her Billboard #1 single “You’re Bigger” spent 4 weeks atop the chart and earned her at the age of 19, a Grammy® nomination for Best Gospel Performance/Song, joining an elite club of esteemed entertainers (Michael Jackson, Britney Spears, Justin Bieber, Leann Rimes and Avril Lavigne) who have received a Grammy nomination under the age of 20, in the history of the illustrious award. She wrote a book, “You Will Win“, which was published in 2018 and tied into a single released by the same name. The single stayed at #1 on the Billboard Gospel Airplay chart for 6 weeks. As a television and film actress, Carr is known for OWN Network’s ‘Greenleaf’ (2016), ‘My Sacred Place’ (2017) and ‘Never Heard’ (2018). Carr was also honored by Ebony magazine as one of the POWER 100 most influential people in 2014 in the world.