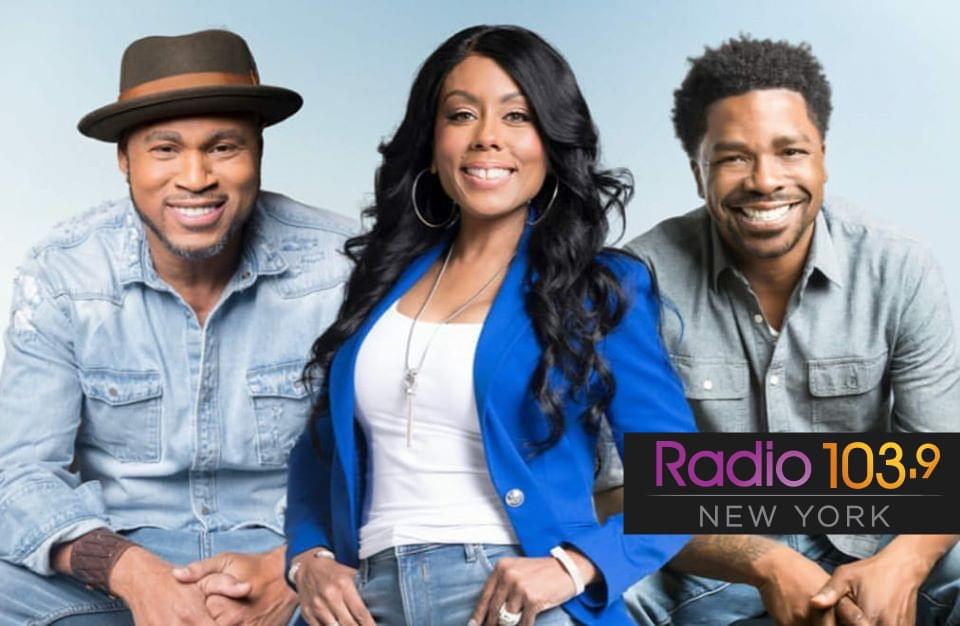 Cumulus Media’s Westwood One is pretty damned pleased to announce that Rick and Sasha has made it to Market No. 1! The show, now heard in 30+ markets, just debuted on Cumulus Urban AC WNBM (Radio 103.9)/New York.

“The Rick and Sasha show is growing fast and going BIG! New York is going to LOVE this show!” said Kenny Smoov, VP of Urban Programming, Cumulus Media. “There is nothing like getting a historic first-year report card. Rick and Sasha, with George Willborn, not only sounds better than it ever has but is also showing remarkable ratings growth — extraordinary for a second-year show. It’s refreshing when the actual numbers match my ear test. This show is poised for long-term greatness.”